In the society we live in currently, hating on others is such a common thing. Hating someone for the way they talk, the way they post things on Instagram, what they wear. A common thing that constantly keeps people hating is what other people believe. Especially when it’s not close to looking like their own. Religion and race are always big key points in people hating one another. If you don’t look the same or believe the same thing as others, it’s like having a big target on your back. But is it your fault? Is it wrong to look or feel different?

My older cousin, who is more like a sister to me, recently posted a post on Facebook about her beliefs and having to explain why she doesn’t believe in God. I’m not gonna lie, it kind of took me back when she told me more than a year ago. I was kind of sad because of course, I just want everyone I know to just know Jesus like I do. But that’s living in a bubble. I can’t MAKE that happen and I certainly don’t want to force it on anyone, because that just pushes them away. My cousin doesn’t believe in God, but because I do, I am to love one another. That means people who don’t share the same beliefs with me.

I’m sure you’ve heard of recent events in Charlottesville, Virginia. If haven’t, the basic rundown of events are that White Supremacists marched on the University of Virginia and things became violent. Now, I’m leaving details out because the point of this post is not the events in Charlottesville. It’s about the lack of love for each other. I think part of what makes it hard is that while they’re doing the opposite of loving, it makes them hard to love. Loving unlovable people doesn’t make you a hero. It just means you’re putting in the effort to give them your best. 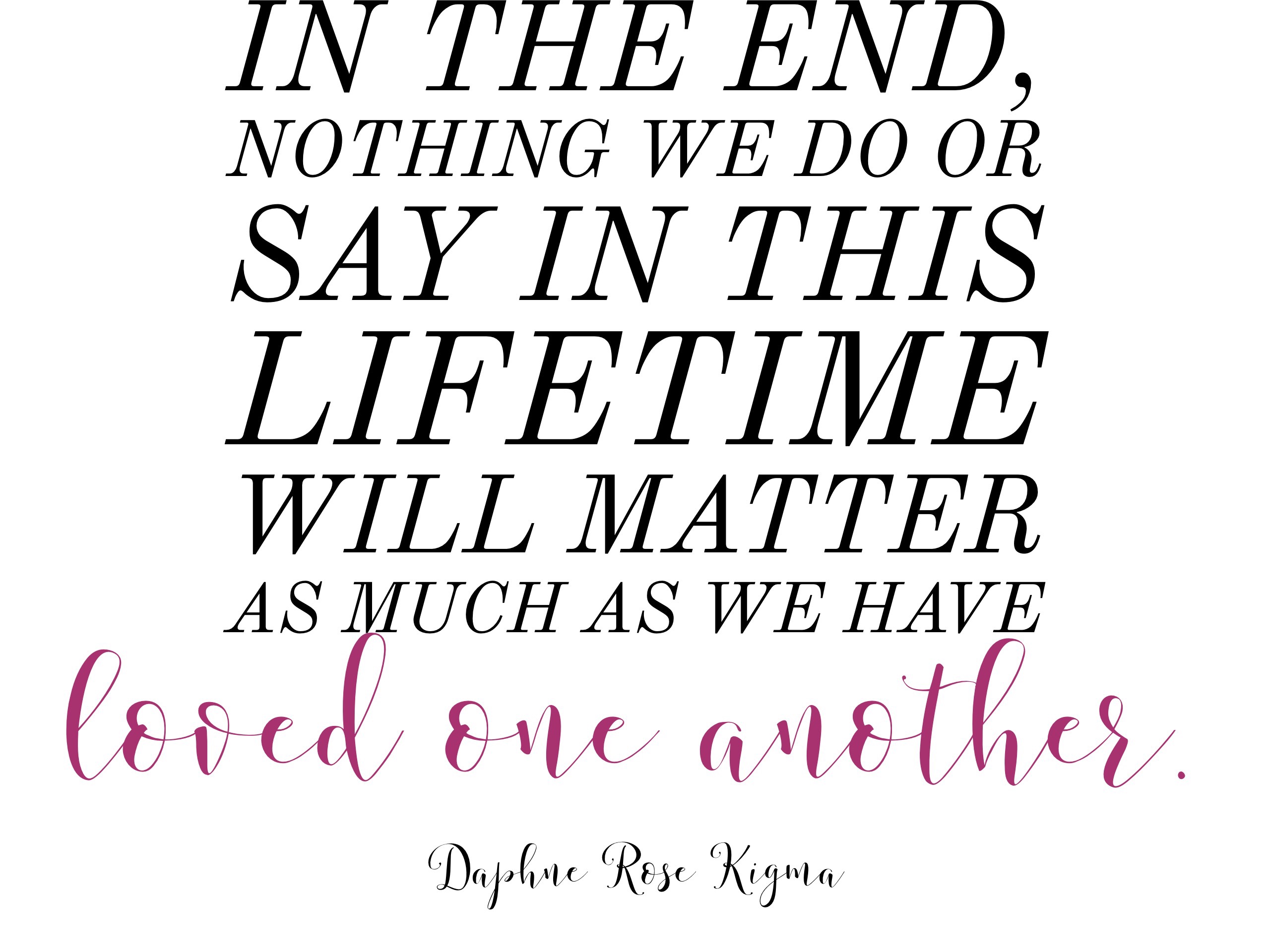 The name of Jesus isn’t a label for making you sound better to other people. Loving God doesn’t make you better than anyone. It does, however, give you directions on how to love people the Jesus way. That means sitting next to the kid who maybe doesn’t shower but 3 times a week to have a conversation. That means talking with the kid who gets on your nerves. That means being patient with your little brother when he asks you 100,000 times to do something even though you already said “wait”…100,001 times. That means praying for the people who create evil and hateful actions. You don’t have to love Jesus to love other people, but it’s different and it’s special.

At the core, we’re all just human. We’re bound to make mistakes, say things we don’t mean, offend people, fall short of grace and forgiveness. I can’t guarantee I’m going to agree with what you believe, but I won’t treat you any differently than someone who has mirrored beliefs as me. 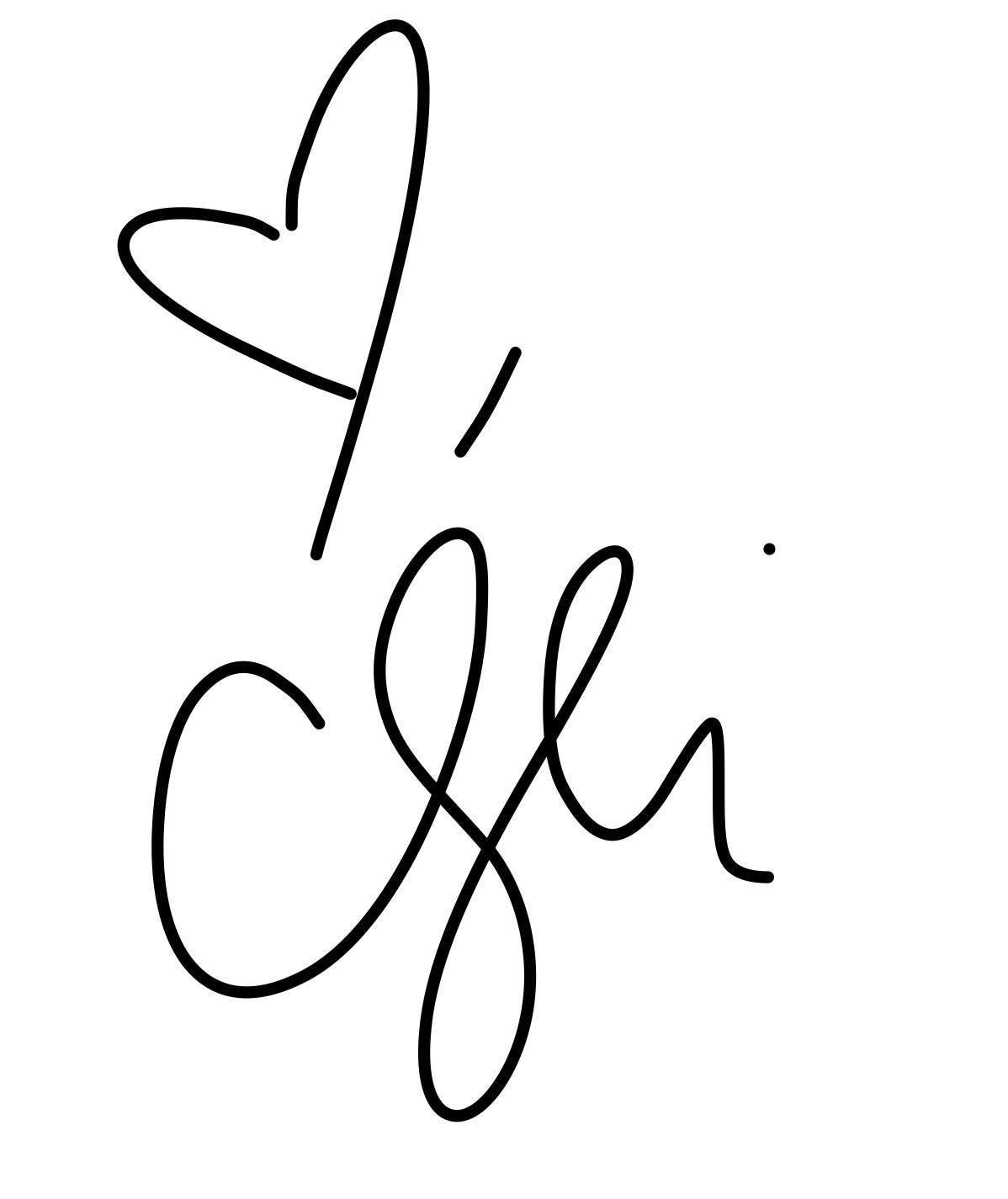 What’re We Talkin About?